50 Cent will star in Spy, an upcoming comedy from Paul Feig.

According to The Hollywood Reporter, the rapper will play himself in the spy movie about a CIA analyst (Melissa McCarthy) who goes into the field for the first time.

Feig (Bridesmaids) will direct from a script he wrote and will produce the project alongside Jessie Henderson, Peter Chernin and Jenno Topping.

Spy will shoot in Budapest this April. 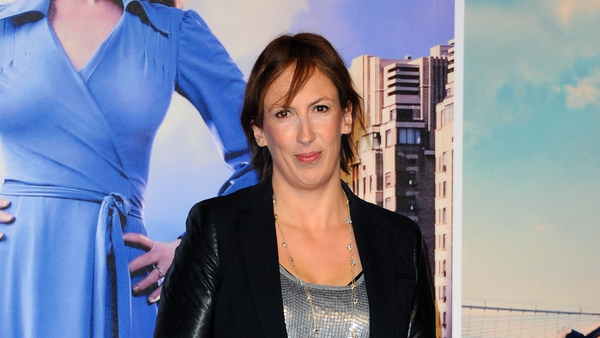