Call the Midwife star Miranda Hart is set to star alongside Jude Law in a yet unnamed spy movie from Bridesmaids director Paul Feig.

The 41-year-old actor and comedian will also work with Melissa McCarthy and Jason Statham on the project which starts filming in Budapest today (March 31).

Speaking to Deadline.com about her new role, Miranda said: "I am beyond excited to work with Paul who I am a huge fan of and it will be nothing less than a hoot to work with Melissa McCarthy.

"By the end of the film I plan to have married Jude Law and have Melissa as our adopted daughter."

The film is scheduled for release in May 2015. 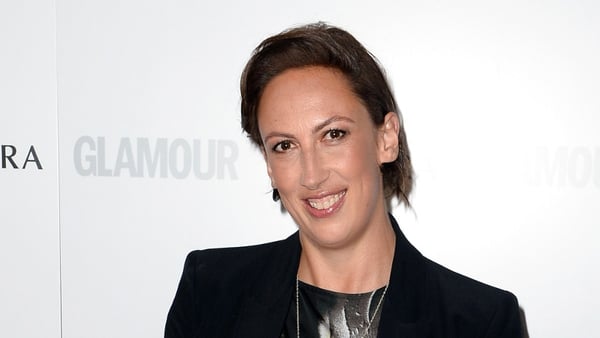