Gary Barlow has weighed in on speculation that One Direction may be headed towards a split saying it's "way too early to be thinking about splitting up."

With the Story of My Life hitmakers on a break before embarking on their upcoming stadium tour, fans of the band have been worried that their time apart and other ventures may signal a split in the not-so-distant future, but Barlow reckons they'll hang in there for a while longer.

Speaking to The Sun he said, "There will be rows in a band but you are brothers. They might be close sometimes and sometimes not, but it's part of the foundations – the boys have to take care of one another and look after one another. You are having an amazing run and it's brilliant, you can't walk away from that. Why would you? Whenever I've met them they seem incredibly adult about the whole thing."

He added, "If there's any suggestion of trouble, they need to hang on in there. It's way too early to be thinking about splitting up." 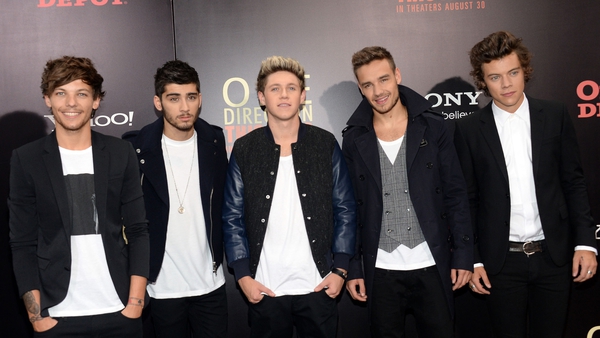