Four million copies of the record were sold in just five weeks and went to number one on 19 charts around the world. The list, which is compiled by BPI, takes into consideration downloads, physical album sales and streaming serives.

Gennaro Castaldo of BPI said of One Direction's success, "Around one in eight albums sold around the world are by British artists, and One Direction are certainly playing their part in maintaining this fantastic achievement.

"It all helps to add up to a golden decade of global success for British music, and with some huge albums out later this year, not least from the likes of Coldplay in May and a rumoured new release from Adele, there must be another good chance that a British artist will again top the global best-sellers list come the end of 2014."

Adele's hit album 21 has topped the global best-seller list for the past two years. Eminem's Marshall Mathers LP 2 came in at second place on the 2013 list. 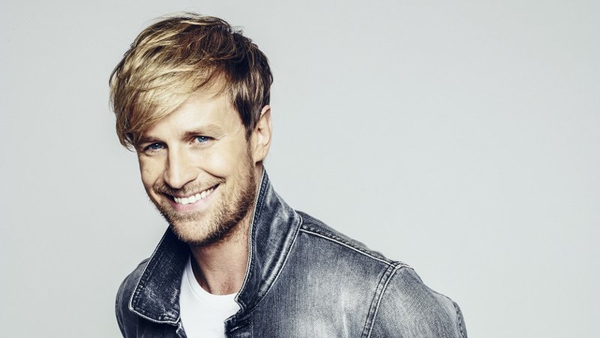 Egan says 1D not as close as Westlife were