Harry Potter spin-off book Fantastic Beasts and Where To Find Them is set to become a trilogy of movies after Warner Bros convinced author JK Rowling to give her fantasy franchise another box office bonanza.

The novel was published in 2001 with a foreword by Dumbledore. Fantastic Beasts and Where to Find Them is about the magical creatures in the Harry Potter universe and purports to be Harry's copy of the textbook of the same name mentioned in Harry Potter and the Philosopher's Stone. 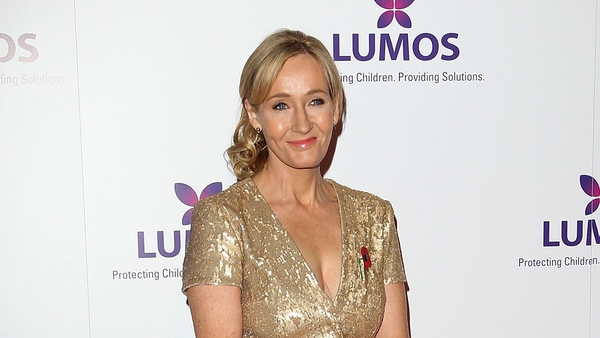