Man of the moment Hozier and trad supergroup The Gloaming are among the acts to play on the first of the new series of acclaimed music show Other Voices on RTÉ Two tonight.

Presenter Aidan Gillen is back for the 12th season, which comes from its spiritual home of St James’ Church in Dingle and The Glassworks, Derry.

Also on tonight's show are William Doyle aka East India Youth - who supported Wild Beasts in Dublin's Olympia last night (March 29) - and newcomer Roise Carney. Other Voices is on RTÉ Two at 10.30pm tonight and will be streamed internationally on the RTÉ Player. 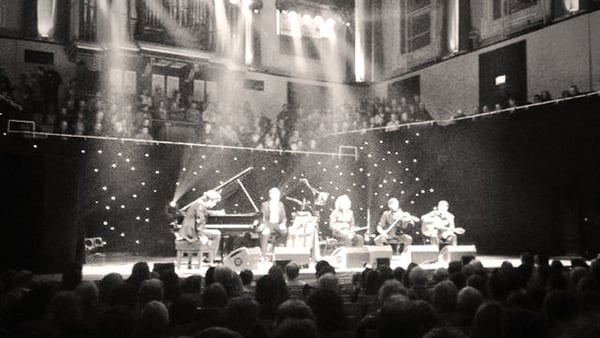