John Grant, Bell X1, Hozier, David Gray, George Ezra, and Mogwai are among the acts performing on Other Voices when it returns for its 12th season on RTÉ Two on March 30.

The new series, again hosted by The Wire and Love/Hate star Aidan Gillen, began shooting last December in St James’ Church in Dingle before heading North in February to record, for the second year, at The Glassworks in Derry.

The first programme on March 30 at 10.30pm on RTÉ Two features music and conversation with The Gloaming, William Doyle aka East India Youth, Hozier and newcomer Roise Carney. In The IMRO Other Room are The Clameens and Slow Skies. 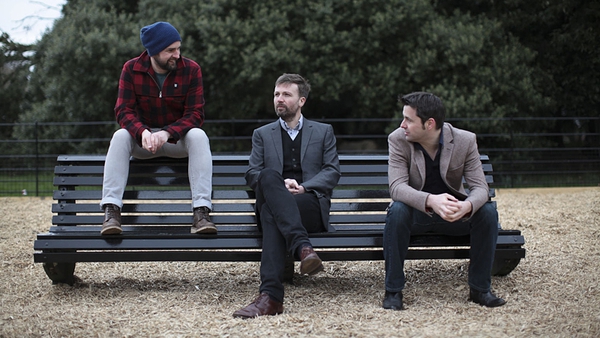