A tearful Nigella Lawson says that her recent travails have left her feeling as if she's had "a layer of skin removed."

In her first UK TV interview since separating from Charles Saatchi and the trial of the couple's former personal assistants, who were cleared of fraud charges last year, she said, "Well, I'm alive. You know, I've had better times."

Speaking on BBC One's Michael McIntyre Chat Show, to be screened on Monday, she refused to be drawn on "gossip".

She said she could tell stories about her ex-husband, but was not going to: "I could say things, and they would be indiscreet, but I don't want to."

She told McIntyre, "We all gossip but I don't take a particularly lofty view, perhaps having a layer of skin removed I'm also more aware of other people's misfortunes.

"If I read something in a magazine, I can't remember, so why would they remember about me. I really think that if the major things in your life are what people who don't know you think then you're living your life wrong." 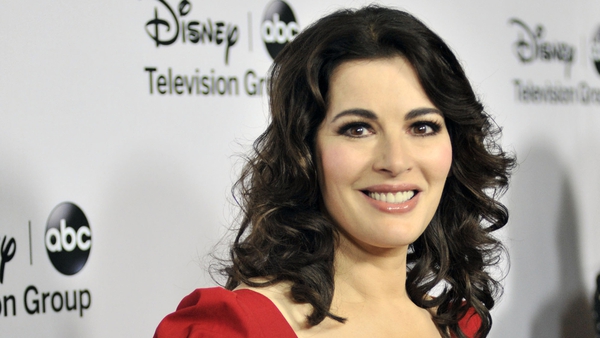