Shane Richie, who plays Alfie Moon on the soap, has revealed he is hoping that Barbara Windsor will decide to return to Walford.

The 50-year-old soap star shared that there is "a real buzz" on the set at the moment and that he would love for Peggy Mitchell to be back in the centre of it.

Speaking to Soaplife Magazine Richie said: "There's a real buzz here now. [Executive Producer] Dominic Treadwell-Collins wants to tap into characters with history, so you might be seeing some old faces.

"That's good for me because when I walk down the corridor at work, I'm the only one I recognise. I'm hoping Babs [Barbara Windsor], who played Peggy Mitchell, will come back."

The actress left the show in September 2010 after first appearing in 1991, although she made a brief return in September last year. 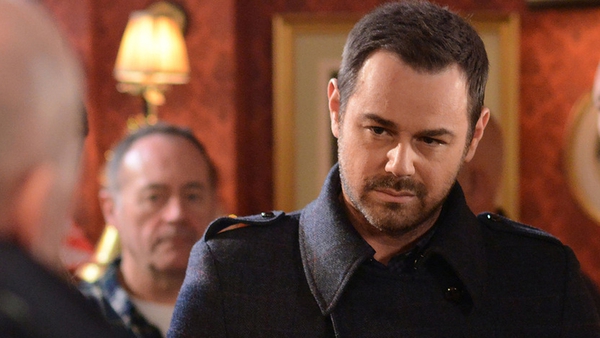