Danny Dyer has been warned to tone down his laddish side by BBC bosses - but this barrow boy's not for changing.

And the cockney actor reacted by claiming he was only being picked on by the Beeb because he was not “posh” like Sherlock star Benedict Cumberbatch.

Dyer built a reputation with hard man roles and hooligan documentaries. He is renowned for his foul language and strong views on social media sites such as Twitter.

But the 36-year-old, who plays Queen Vic boss Mick Carter, has been quoted by The Sun about how his brash persona met with hostility from his new employers after signing up for the BBC soap.

“They’re taking a risk with me and that’s what’s going to make it exciting,” he said: “I sat down with the producers of EastEnders and the Twitter thing was one of their main worries.

“But they have to understand that they've brought me into the show for my brand (sic) and there’s a side effect of that. They’re taking a risk with me and that’s what’s going to make it exciting.”

Dyer also said that fashionable actors such as Benedict Cumberbatch are taken seriously while bosses looked down on working-class lads such as him.

He said: “There’s definitely some snobbery. You've got actors like Benedict Cumberbatch, a great actor, but he’s a posh boy playing posh boys.

“I've done plays at the National Theatre, come off stage and gone into the bar and I ain't got nothing in common with those people.” 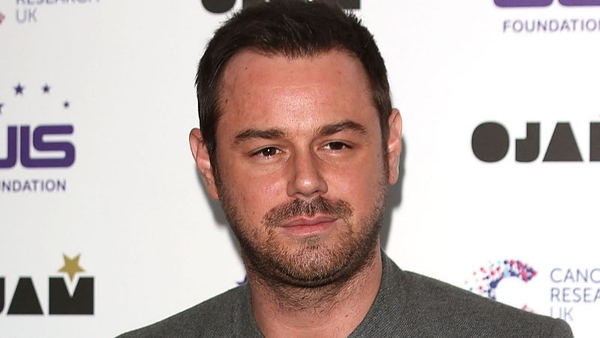