The movie will be a big screen adaptation of the novel, The Traitor's Wife, which was written by former New York governor George Pataki's daughter Allison.

The story will follow the infamous U.S. military man who turned his back on his country and joined the British during the fight for American independence in the late 18th century.

Pataki is reportedly championing Holmes for the role and apparently made her feeling known to the Batman Begins actress during a reception for the book in New York recently.

A source told the New York Post that Pataki said to Holmes at the party: "If you want the role, it's yours. I will endorse it'."

Weinstein is reportedly one of 33 producers vying for the rights to the film and knows getting Holmes on board will be a huge help in securing it. 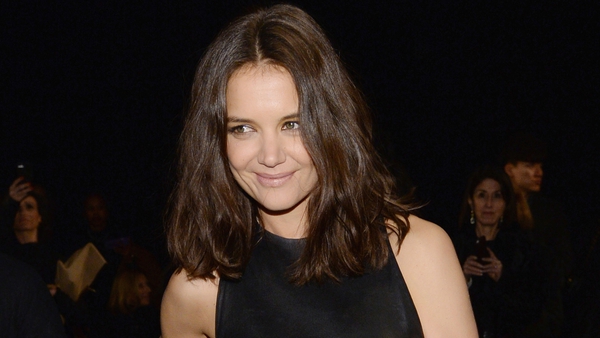