Director David Fincher is keen for Christian Bale to play the late Apple CEO Steve Jobs in a new biopic, according to a report.

The Wrap says Bale is Fincher’s first choice for the role and that the director will only come on board for the as yet untitled film if the actor is signed up.

The film has been written for Sony by Aaron Sorkin and would see Fincher reunited with his Social Network producer Scott Rudin.

The script is based on Walter Isaacson’s biography of Jobs. Sony bought the film rights for the project in 2011 just after Jobs’ death after a long battle with pancreatic cancer. 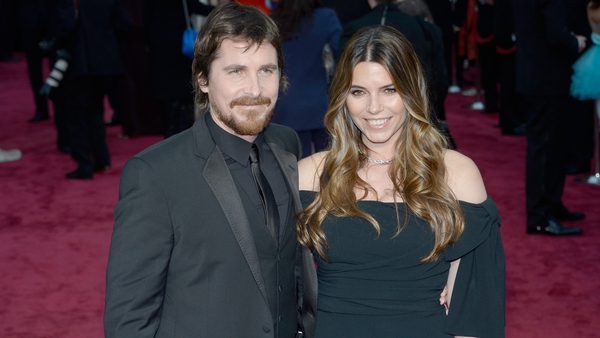