Christian Bale and his wife Sandra 'Sibi' Blazic are reportedly expecting their second child together.

The couple, who married in 2000, welcomed their first baby, daughter Emmeline, in March 2005.

E! News reported the pregnancy news, a week after Blazic was spotting sporting what looked like a baby bump at this year's Oscars (March 2).

A spokesperson for the couple declined to comment on the story.

Bale was nominated for a Best Actor Oscar for his role in American Hustle, but lost out to Matthew McConaughey for Dallas Buyers Club.

The actor recently starred opposite Casey Affleck in Out of the Furnace, and can next be seen in Exodus and Knight of Cups. 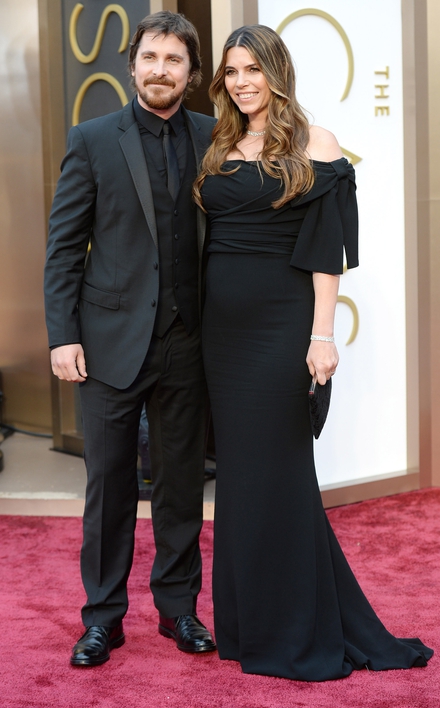