It looks like more drama is cooking on Eastenders tonight as a Walford newcomer causes tension for Alfie (Shane Richie) and his ex-wife Kat Slater (Jessie Walllace).

With the arrival of sexy newcomer Nicole (Tasmin Caroll) on The Square, Alfie is faced with a predicament.

Will he accept Nicole's indecent proposal or will he try and salvage his relationship with Kat, who is awaiting the arrival of their twins?

Speaking about the storyline, Shane told The Star: “He’s done a bit of a dodgy deal which will come back to haunt him. Like anything with Kat and Alfie, there’s going to be drama. It will rock the Moon household.”

You can catch Eastenders tonight (March 20) on RTÉ One and BBC One at 7.30pm. 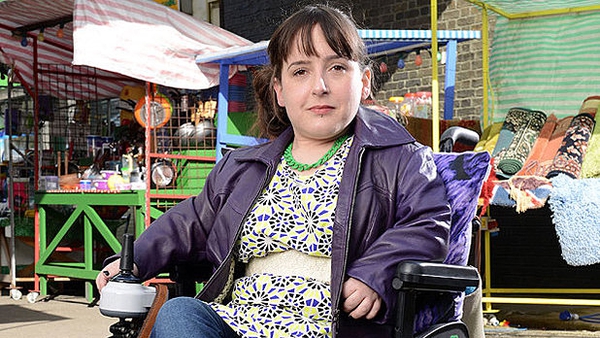