Former Grange Hill and Psychoville star Lisa Hammond has joined the cast of EastEnders as Donna Yates, a market trader who wastes no time in making enemies.

Donna is set for some big bust-ups with Bianca (Patsy Palmer) and Kat (Jessie Wallace).

Hammond said: "Donna is a bit of a handful but they are always the most fun characters - it feels good to be bad."

The soap's Executive Producer, Dominic Treadwell-Collins, said: "Donna's not an easy character to like at first. As we get to know her better, we will discover a funny, loyal but also fragile woman underneath."

He added: "Lisa is a brilliantly comic and sharp actress. We have been trying to get her into the EastEnders cast for a long time so I am delighted."

Hammond's first scenes will be aired next month. 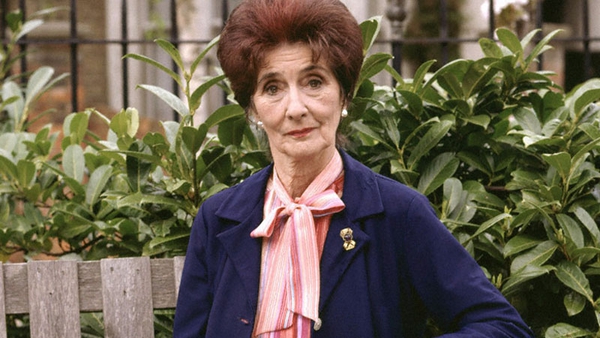