Director Terry Gilliam has revealed that Matt Damon and Tilda Swinton signed on to star in The Zero Theorem before even reading the script.

The filmmaker explained to Wenn that casting Damon was very easy: "I called Matt and said, 'I've got a small part for you, probably four or five days, I'll send you the script.' He said, '#Don't bother, I'm in'."

On Tilda Swinton's casting he added: "[Tilda and I] had met at different festivals and always said we ought to work together, Ben Winshaw, the same thing. And basically I just called them and they all just came and worked for scale, that's how we made the film, because we didn't have the budget."

The Zero Theorem is out in cinemas now and also stars Christoph Waltz. 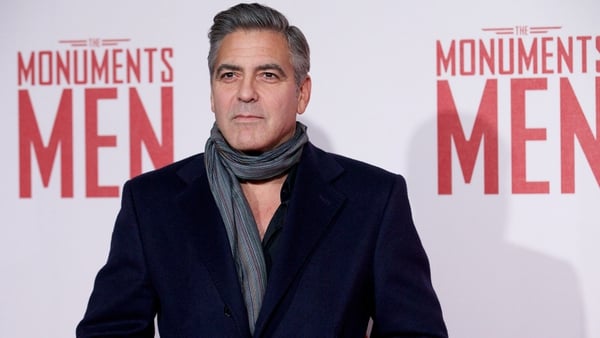 Clooney jokes that Damon was a diva on set