George Clooney has joked that his friend Matt Damon was difficult to work with on The Monuments Men set.

At the London premiere of the World War II film Clooney said with a smile, "Matt Damon drinks a lot and it is really hard to get him to the set. It is hard to get him out of the trailer sometimes. I don't like to use the word 'diva' or throw that around, but you know what I'm saying."

Clooney recently spilled the beans on some pranks he played on Damon while filming the movie, one of which saw him take in Damon's pants every week to make him think that he was gaining weight. 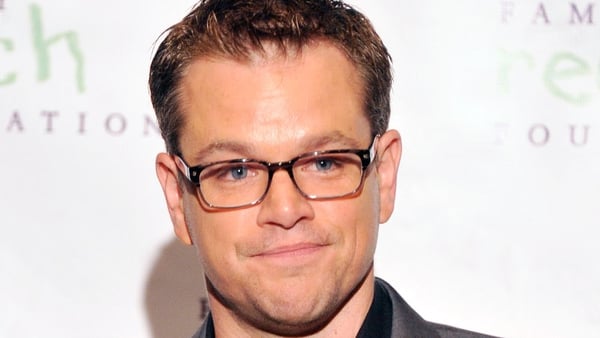