The creator of Mad Men, Matthew Weiner, has said there is no chance of a spin-off to the show when it ends next year.

While popular shows like Breaking Bad are dipping their toes into the spin-off world, Mad Men's creator Matthew Weiner has confirmed that once the show ends, it will be over for good.

Speaking to TV Guide Weiner said: "For Mad Men, there is no sequel. I completely rule it out."

He added:  "I don't know what's going to be on my mind when the show is over but there is no plan to revisit this world.

"I have no intention of doing more of this."

Mad Men will air its final season in two parts, with the first chapter kicking off on April 13 on AMC and on April 16 on Sky Atlantic in Ireland. 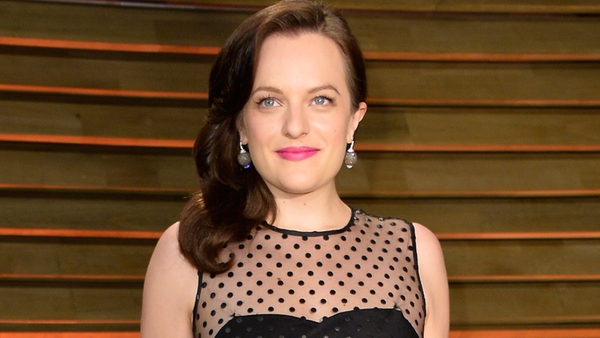