Mad Men star Elisabeth Moss has said she finds her job as an actress very strange.

Moss explained to New York magazine, "Acting is not stupid, but it's a very strange profession, honestly. My job is to get up, and get dressed in someone else's clothes, and go and pretend that I'm someone else. Who does that? Nobody does that. Strippers and actors do that."

The 31-year-old actress added that she doesn't have problems leaving her Mad Men character Peggy Olsen in the office, "I'm the worst. I barely hang on to it while we're filming. I am totally that person that they yell, 'Cut', and I'm making jokes and doing stupid stuff. It's fake to me to be any other way." 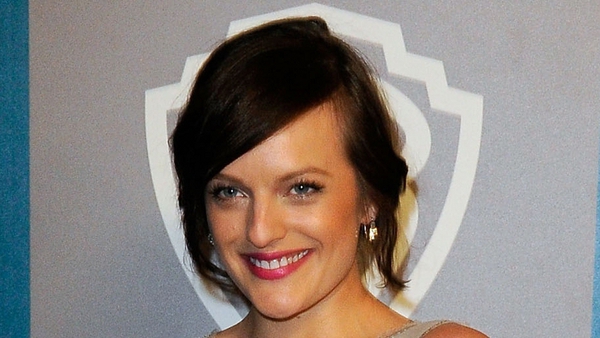