The 32-year-old St Trinian's star insisted she doesn't need any advice from Cheryl Cole, Nadine Coyle, Kimberley Walsh and Nicola Roberts, on how to break the music industry on her own.

Speaking to New! magazine, Sarah said: ''They've all done solo work but there's nothing they can say. I don't take advice - I'm not good at listening. I just learn my own way. I've always been stubborn.''

The Something New singer explained that her new material is more mature than the tracks she performed with Girls Aloud.

She added: ''It's a bit more grown-up. I've co-written quite a bit of it and a lot of the songs reflect who I am as a person. I can connect with them.''

Harding further stated that she is "nervous" about getting her own music out there, saying: ''I'm really excited, but nervous too. I'll be putting my soul out there for everyone to see.'' 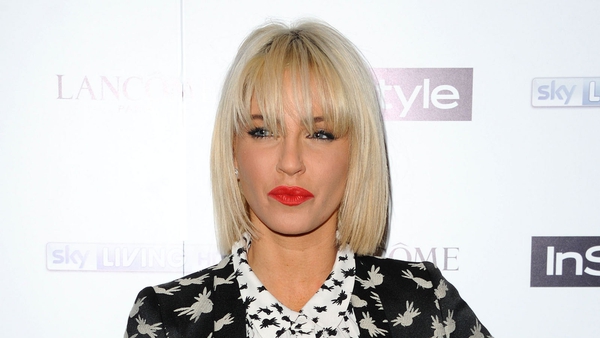 Sarah Harding admits she was 'too skinny'