Sarah Harding has admitted that she was 'too skinny' during her time in Girls Aloud.

Speaking to Mail Online, she explained: "I was too skinny when I was with the girls, it was ageing."

Harding added that she has since "caught the juicing bug" and now makes her own smoothies and juices, as well as treating herself with "stodge".

"I'm Irish, I love stodge!" she insisted. "I'm a picker but I do try to steer clear of gluten because it bloats me . . . I have a naughty cupboard at home with Skittles and Haribo from my fans who know I love them."

The singer also spoke about her plans for launching a solo career, saying: "I am so excited about my new music. It speaks volumes about my personality. I love writing songs but I find the recording process very monotonous and quite draining.

"I know it will be worth it in the end, it will be such an amazing sense of achievement and I hope it's well received; I'm my own worst critic."

The 32-year-old added that she has no current plans to become a mother like former band mates Nadine Coyle and Kimberley Walsh.

Speaking of Walsh's pregnancy, she said: "I wasn't at all surprised, she's been with Justin for years and years but it won't be me next. I have a lot of boxes to tick before I start a family." 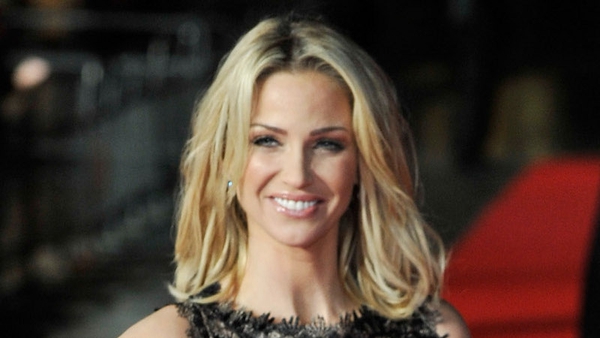