Former 30 Rock creator, writer and star Tina Fey is bringing one of her hit show co-stars to her new US sitcom.

Tooken features Bridesmaids and US Office star Ellie Kemper was a woman who escapes from a doomsday cult and starts life over again in New York City. Fey will be producing-writing the show with her Rock partner Robert Carlock.

According to Deadline, Tituss Burgess, who played a recurring role on 30 Rock as D’Fwan, a member of Tracy Jordan‘s wife’s entourage, will portray the gay, larger-than-life BFF of Kemper’s cult survivor.

Burgess is a theatre veteran and has appeared in such Broadway productions as Guys and Dolls, The Little Mermaid and Rent.

Tooken is due to premiere next Autumn in the US on NBC. 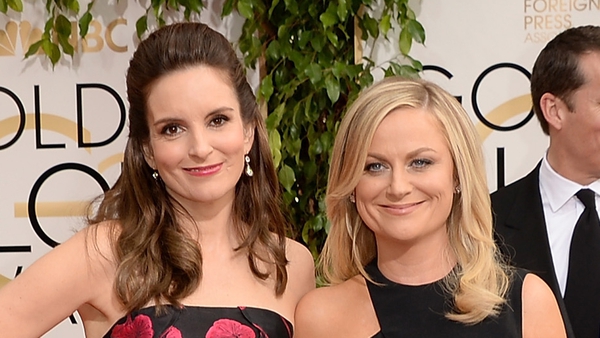