Liam Neeson has revealed that he turned down the opportunity to play James Bond when requested by his late wife Natasha Richardson.

The 61-year-old Ballymena-born actor, who played Michael Collins in the 1996 biopic, recently carved a niche for himself as an action star, following the success of 2008 thriller Taken and its sequel.

But previously he declined the much-coveted role of British secret agent 007, one of cinema's most iconic characters.

"I was heavily courted, let's put it that way, and I'm sure some other actors were too," he says.

"It was about 18 or 19 years ago and my wife-to-be said, 'If you play James Bond we're not getting married!' And I had to take that on board, because I did want to marry her." 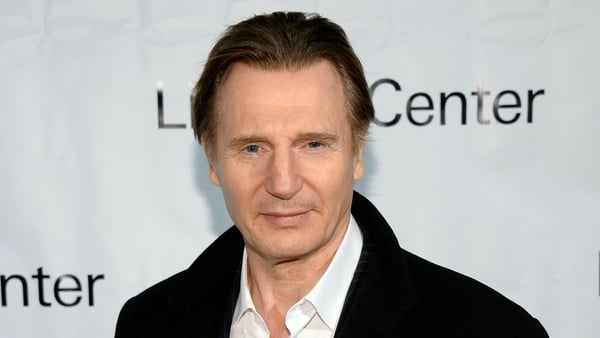