Jurassic Park star Jeff Goldblum has revealed that he was not approached by Steven Spielberg to star in the fourth instalment in the series.

Speaking to the Huffington Post he said, "Nobody asked me, but I was perfectly satisfied with the two that I did. I'm still satisfied with that and I'll be the first in line to see anything else, so you know."

While he may not be taking a trip back to Jurassic Park, it's rumoured that Goldblum is in line to reprise his role in an upcoming Independence Day sequel.

The fourth instalment in the Jurassic Park series, Jurassic World, will star Chris Pratt and is slated for a 2015 release. 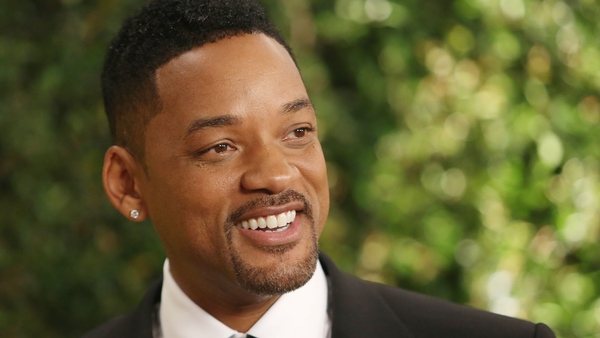 Will Smith back in talks for Independence Day 2