According to Independence Day director Roland Emmerich, Will Smith is back in talks to reprise his role in the film's sequel.

Emmerich told Digital Spy that he is about to enter into talks with Smith about the follow up to the 1996 blockbuster saying, "I sometimes say no, Will Smith will not be in it because he didn't want to do it at first. Now we have a meeting planned, we want to talk about it again. Anything can happen."

In June it was confirmed that Jeff Goldblum and Bill Pullman would return for Independence Day 2 although at this time Movies.com reported that Emmerich said he had not presented Smith with the full project and that Smith might be a little too expensive for the film. 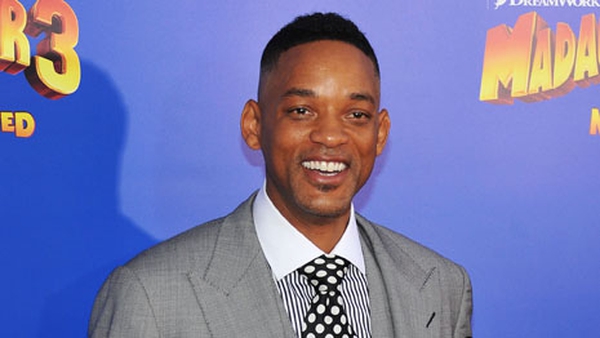 No Will Smith for Independence Day 2