A film version of the book is expected to hit the big screen in time for Valentine's Day, 2015.

Two copies were sold every two seconds during peak sales and it is the fastest selling book series in the history of Random House.

The trilogy has been translated into 51 different languages, including Russian, Hebrew, Thai, Serbian, Mongolian, Icelandic, Latvian, Korean, Lithuanian, and Slovak.

The movie, directed by artist and film-maker Sam Taylor-Johnson, was due to be unveiled next August, but was put back until 2015 having been dogged by casting difficulties. 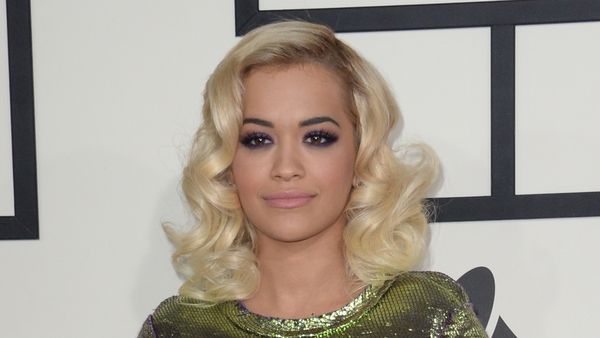