Rita Ora has said that the highly anticipated Fifty Shades of Grey movie will be "the most amazing shock ever".

In the film adaptation of the best-selling EL James book Ora will play the adopted sister, Mia, of the lead protagonist Christian Grey, played by The Fall's Jamie Dornan.

Speaking to MTV, the singer-turned-actress said: "I was nervous because it was the first time I ever did a movie with words but it was so nice."

She shared her view on director Sam Taylor-Johnson: "The director Sam, she was incredible, so it was all love."

She added that the film is "...gonna be the biggest and most amazing shock ever" and that she is "so excited".

Fifty Shades of Grey focuses on the unusual relationship between the billionaire Grey and college student Anastasia Steele (Dakota Johnson).

The film, which is currently filming in Canada, is set for release on February 13, 2015 release. 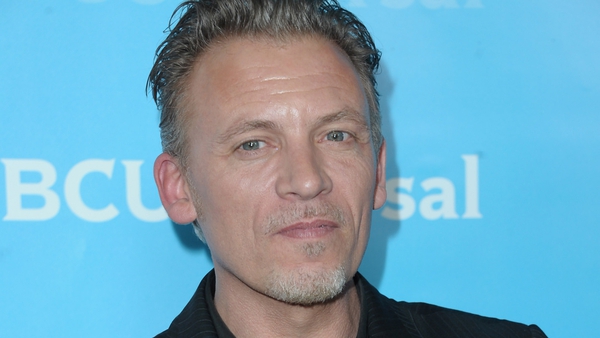