Fifty Shades of Grey will be released on Valentine's Day weekend in 2015. 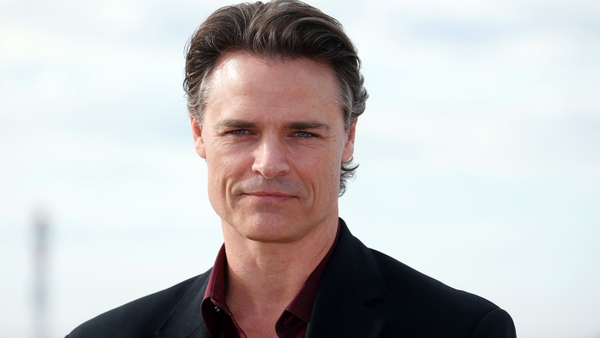