The Arrow star will appear in the film alongside Jennifer Ehle, who was previously announced as playing Ana's mother Carla.

Deadline reports that Neal is expected to begin shooting Fifty Shades of Grey this week.

The film is set to be released on Valentine's Day weekend in 2015. 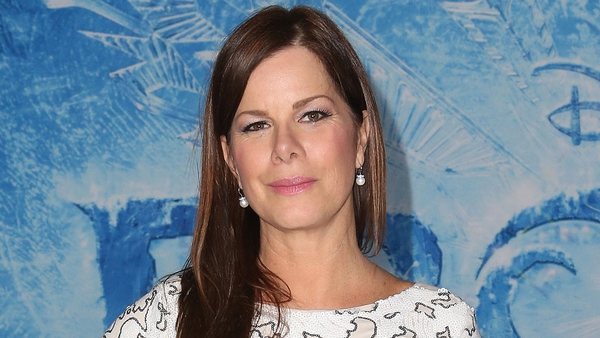