Don't fall to pieces - Warner Bros are building on the huge success of the LEGO Movie with a follow-up which will hit cinemas in May 2017.

The animated adventure has quickly become the surprise box office and critical smash of the year so far with the $60m (€44m) film making up to $275m (€200m) worldwide in under three weeks of its release.

There is no confirmation of directors Phil Lord and Christopher Miller returning for the second film, or whether Chris Pratt, Elizabeth Banks, Morgan Freeman, Liam Neeson, Channing Tatum and Jonah Hill have signed up to voice the characters. 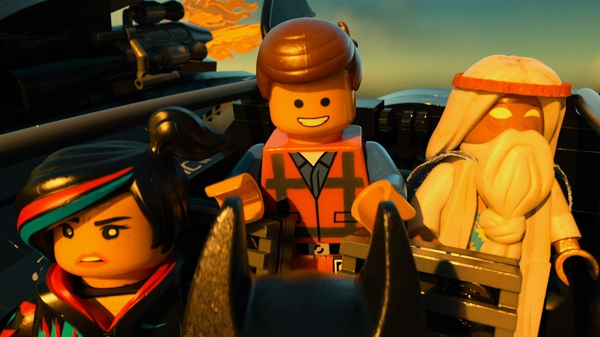