A new featurette for this month's The LEGO Movie has been released.

Directed by the team of Phil Lord and Christopher Miller (Cloudy with a Chance of Meatballs), The LEGO Movie stars the vocal talents of Chris Pratt, Will Ferrell, Elizabeth Banks, Will Arnett, Nick Offerman and Alison Brie, with Liam Neeson and Morgan Freeman.

It tells the story of Emmet, an Ordinary Joe LEGO figure who is tasked with saving the world in a case of mistaken identity.

The LEGO Movie will be released in cinemas on Friday February 14, 2014.

You can watch the featurette by clicking the link above on your left or below. 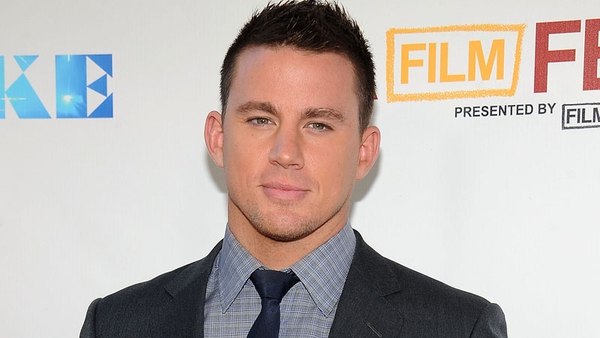