Cheeky chappie Robbie Williams has launched the music video for his new single Shine My Shoes.

The 40-year-old former Take That star is set to release his latest track on March 24 as the third single to be officially taken from his current album Swings Both Ways.

It acts as the follow-up to previous hits Go Gentle and Dream a Little Dream.

Robbie will embark on a full European tour later this year, which begins in Budapest, Hungary on April 25. 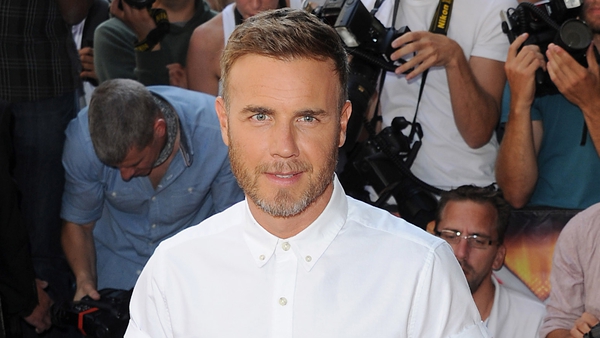 Barlow: The Robbie I know is amazing