Meryl Streep is in final negotiations to play Emmeline Pankhurst in the upcoming drama Suffragette.

According to The Hollywood Reporter, the Oscar-winning actress would play the political activist opposite Carey Mulligan as a young foot soldier of the early feminist movement.

The historical drama, which is based on true events, will be directed by Sarah Gavron from a script by Abi Morgan, who worked with Steep on The Iron Lady.

Pankhurst was the leader of the British suffragette movement who founded the Women's Social and Political Union (WSPU) in the early 1900s, which led to women winning the right to vote.

Streep, who is nominated for a best actress Oscar for August: Osage County, recently signed on to star in The Senator's Wife. 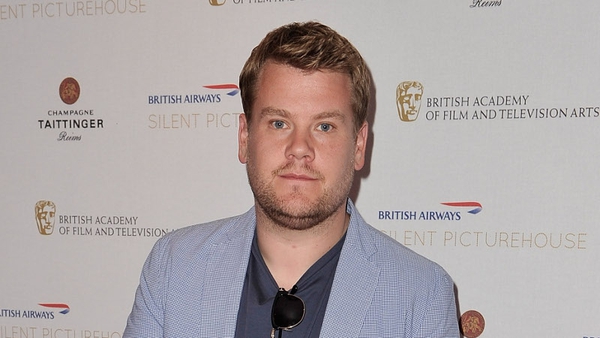 James Corden was intimidated by Streep on set