James Corden has said he found it overwhelming working on his upcoming movie Into The Woods alongside Meryl Streep.

The A League of Their Own host told The Sun, "It's certainly the biggest part I've ever played. The scale of it can be quite overwhelming, I kept thinking someone was going to tap me on the shoulder and say, 'I'm sorry, we made a mistake'.

"Meryl knows how you feel when you walk in a room [and see her] – not in an arrogant way but she just knows. Then she does everything she can to put you at ease."

Into The Woods also stars Johnny Depp, Emily Blunt, Chris Pine and Anna Kendrick and is set to be released in January 2015. 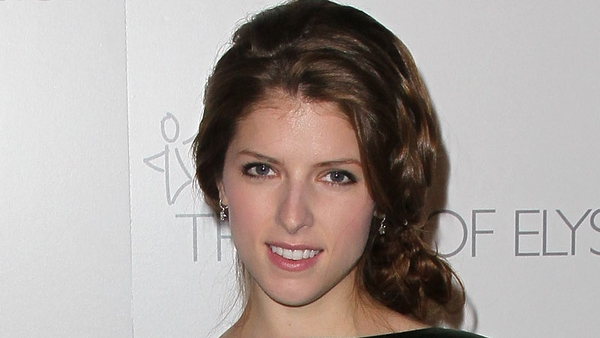 Big names lined up for Into The Woods adaptation