Sinéad O'Connor has said she is to renew her marriage vows with fourth husband Barry Herridge, describing him as "my absolute harbour whenever seas were rough".

The couple married in 2011 but then split, however O'Connor has written on her website that they, "did always love each other and marry for right reasons and have stayed friends and never got divorced".

She continues: "Am delighted to want to say.. since you'll all notice me wearing a very pretty engagement and wedding ring and may wonder… I haven't married a fifth time… Robert Downey Jnr just isn't going to happen…

"My lovely king of a husband has asked if we would renew our marriage vows and not let outside forces such as were in the past.. put the baby out with the bathwater..[sic]."

O'Connor, who says she will be a guest on RTÉ One's The Saturday Night Show on March 1, plans to renew her marriage vows during the summer. 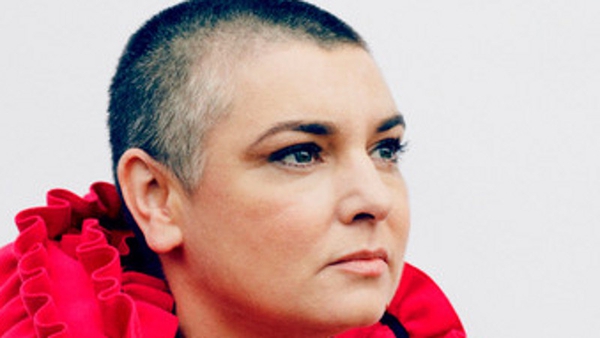