Katy Perry has been crowned Elle's Woman of the Year.

Take a look at our gallery of the awards here.

The popstar was presented with the honour at last night's Elle Style Awards (February 18) in London by Kylie Minogue.

Suki Waterhouse, who is dating actor Bradley Cooper, won the Elle Model of the Year award. 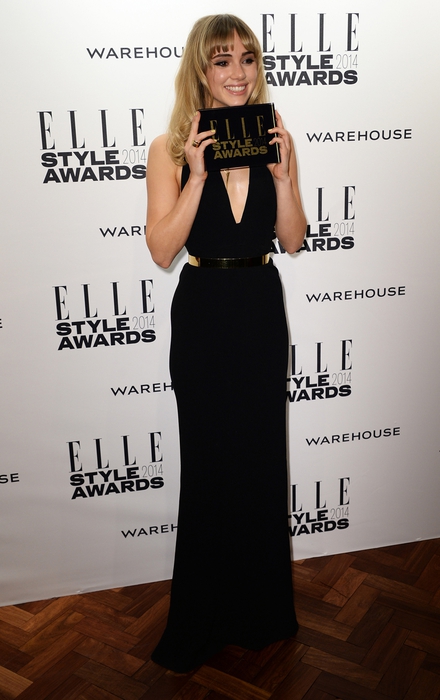 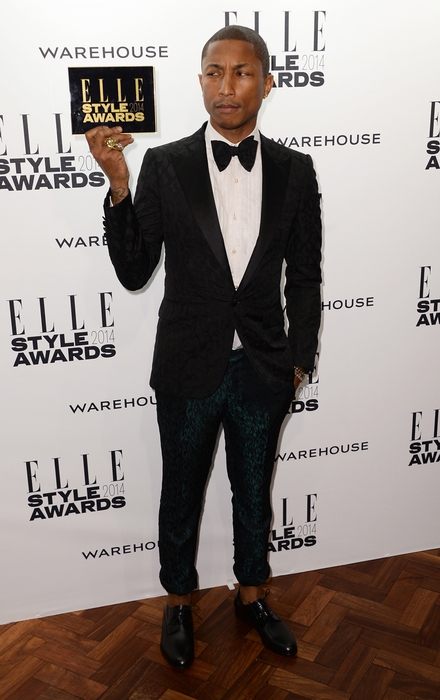 Take a look at the full list of winners at the Elle Style Awards below.

Actress of the Year: Emma Watson 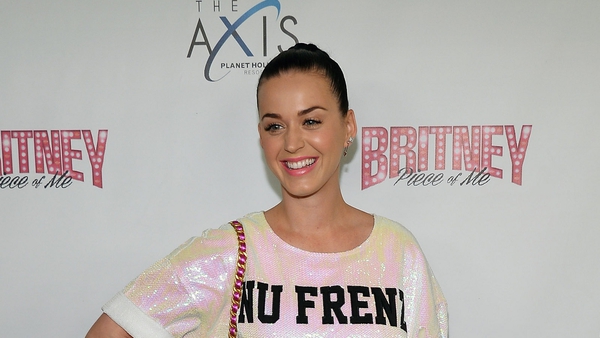