Katy Perry has said she believes there are other life forms in the galaxy and plans to ask President Barack Obama his thoughts on the matter.

Speaking about her belief in astrology and aliens to GQ magazine the 29-year-old popstar said: "I see everything through a spiritual lens.

"I believe in a lot of astrology. I believe in aliens. I look up into the stars and I imagine: How self-important are we to think that we are the only life-form?

She added: "If my relationship with Obama gets any better, I'm going to ask him that question. It just hasn't been appropriate yet.''

''I believe in a cosmic energy that is bigger than me. I do not believe God is an old guy sitting on a throne with a long beard.... I don't believe in heaven and hell as a destination.''

Perry also told the publication that she is proud of her natural look and thinks she is a good role model because she hasn't undergone cosmetic surgery.

She said: ''I've never had any plastic surgery. Not a nose, not a chin, not a cheek, not a t*t. So my messages of self-empowerment are truly coming from an au naturel product.'' 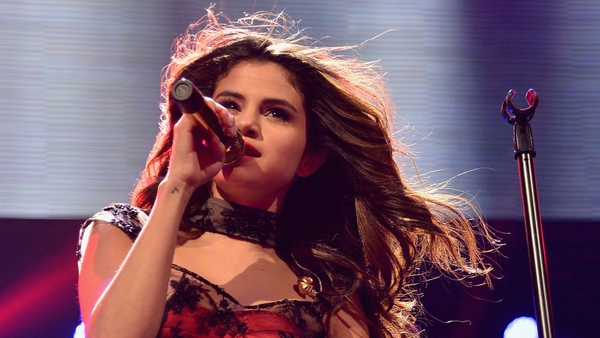