Filmmaker Ron Howard is said to be in negotiations to direct and produce a live-action adaptation of The Jungle Book.

According to The Hollywood Reporter, the 59-year-old Apollo 13 director and former Happy Days star, will take over the project from Alejandro Gonzalez Inarritu, who dropped out of the film last month, citing scheduling issues.

The Jungle Book, which is based on a 1894 Rudyard Kipling story, was previously made into a Disney animated movie in 1967 and tells the story of Mowgli, an orphan boy who is raised by wolves and becomes friends with a bear called Baloo and Bagheera, a black panther.

Disney is also returning to the story with its own live-action adaptation with Jon Favreau at the helm, which is scheduled for release in October of next year. 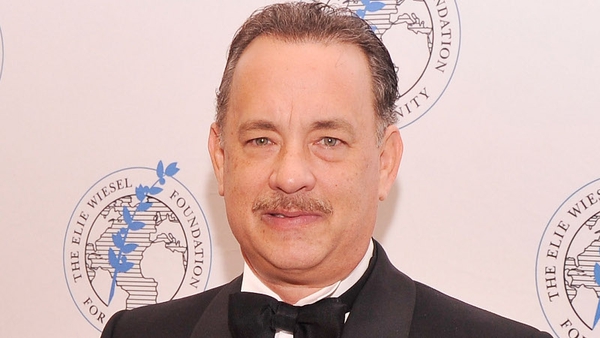