The 57-year-old actor will once again play the role of Harvard University symbologist Dr. Robert Langdon for a new movie which is centred around Dante’s Inferno.

Inferno will be Hanks and Howard's third film adaptation of Brown's books following the success of 2006's The Da Vinci Code and 2009's Angels and Demons.

Screenwriter David Koepp will return to work on the script.

The movie is expected to be released in December, 2015. 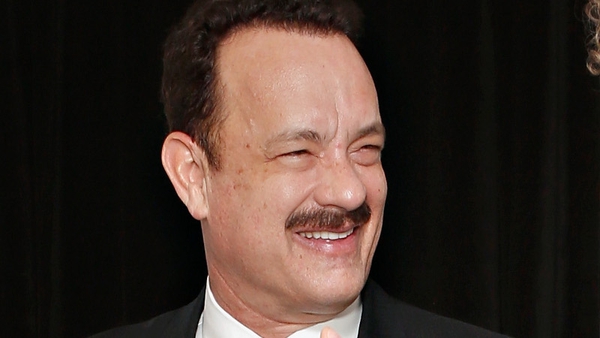 Hanks for A Hologram for the King