BAFTA nominees Leonardo DiCaprio, Christian Bale, Sandra Bullock and our own Michael Fassbender are amongst the A-listers confirmed to attend this weekend's award ceremony in London.

Fassbender was previously nominated for a Best Leading Actor Bafta for his role in the 2011 film, Shame, by director Steve McQueen who will also attend the ceremony.

The awards will take place in London's Royal Opera House this Sunday night, February 16 and will once again be hosted by the Stephen Fry.

The spotlight will be on Gravity, 12 Years a Slave and American Hustle as the three films have received the greatest number of nominations. 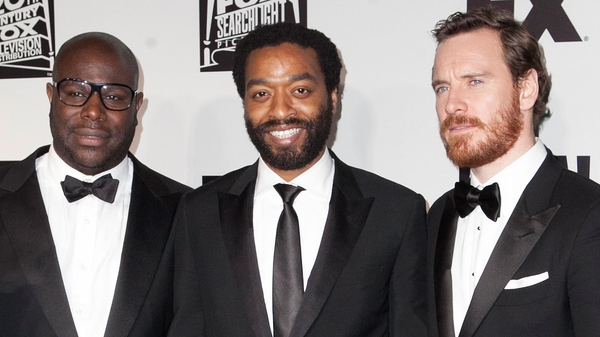