12 Years a Slave director Steve McQueen and star Chiwetel Ejiofor have spoken to RTÉ TEN about their admiration for fellow Oscar nominee Michael Fassbender's work on the film.

Paying tribute to Fassbender's performance as plantation owner Edwin Epps, McQueen told RTÉ TEN: "Michael is the only actor that I could think of who could actually give that character a soul."

He continued: "Michael's incredible... Michael's just another stratosphere as far as an actor is concerned. I needed Epps not to just be a one-dimensional character and Michael, I knew, could fill those shoes in a way that would give him life."

Ejiofor said: "Michael is an actor who has such kind of intensity and spirit and a commitment right off the bat. So you're constantly kind of engaged. He's a perfect person to play off."

You can watch the interviews below or by clicking the links above on your left. 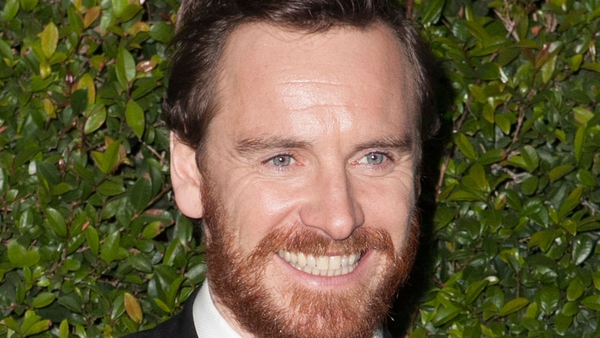 Fassbender, U2 are Oscar nominees