750,000 Austrians also watched Zwischen Himmel und Hier (Between Heaven and Here) which was penned by the Dublin writer and daughter of former Taoiseach Bertie Ahern.

Between Heaven and Here follows Bravarian bookseller Amelia Theresa as she travels to Ireland after she finds out that her parents adopted her at birth from Ireland.

There she discovers that her birth parents are an ageing rocker and a nun in an enclosed order.

Sales in Germany account for about half of Ahern's 16 million global book sales.

The second film, Mein Ganzes Halbes Leben (My Whole Half LIfe), will be shown as part of the network's "Heart" series in the next few weeks. 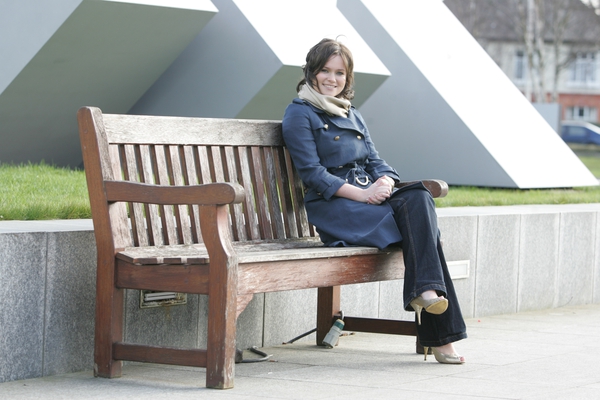