Two films shot in Ireland last year based on "ideas" by novelist Cecelia Ahern will debut on German TV this weekend and next month.

TV station ZDF will air Cecelia Ahern: Zwischen Himmel und Hier (Between Heaven and Here) and Mein ganzes halbes Leben  (My Whole Half LIfe) as part of the network's "Heart" series which can attract up to seven million viewers.

Ahern said today (February 4): "It is very exciting to know that these two films are going to be shown on German TV. The German reading public have always been very supportive to me and I am hoping that not only will they embrace these two films but that it might encourage more German visitors to Ireland during 2014 because Ireland on the screen just looks so beautiful". 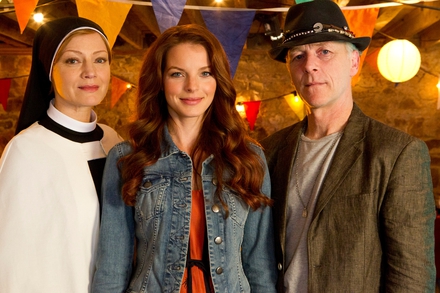