The 34-year-old The Killing actor, who plays the cyborg supercop in the new film, said that he was excited to work on a script that asks philosophical questions as well as having some fun elements.

Contact Music quotes Kinnaman as saying: ''It's a rare opportunity to do an exciting, grand-scale action film, that also has a lot of drama. But it also discusses some political and philosophical ideas that we as a society have to make a decision about.''

Kinnaman previously admitted that his 45lb RoboCop suit was difficult to wear.

He said: ''It was a bit of a challenge to put on. It was so uncomfortable, it was digging in everywhere, it was pressing down on my shoulders, and I was sweating like a pig. After 20 minutes, I said, 'I gotta get out of this!' And then, it was a daunting idea that I was going to have to wear this for 14 hours a day, six days a week for five months.''

Watch RTÉ TEN's John Byrne's interviews with Joel Kinnaman, his RoboCop co-stars and director José Padilha by clicking the links above on your left. 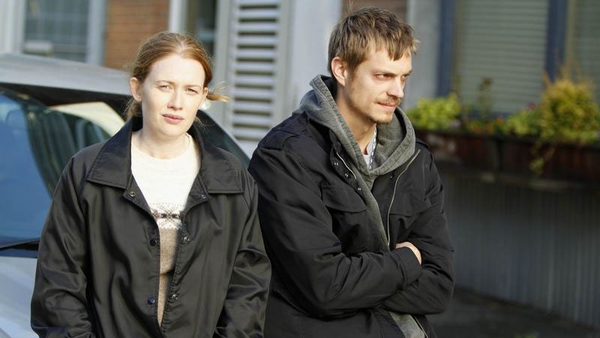 The Killing renewed for third season