It's over a year since Matt Damon notoriously hijacked Jimmy Kimmel Live and renamed the popular ABC show Jimmy Kimmel Sucks! - and it looks like Jimmy won't be waving a white flag anytime soon.

The 43-year-old Bourne Identity actor was on the late-night chat show along with some of his The Monuments Men castmates -  George Clooney, Bill Murray, Cate Blanchett, John Goodman and Bob Balaban -  to promote the new World War II drama.

Introducing his "nemesis", Kimmel said: "I forgot - one of tonight's guests, Matt Damon, is with us tonight - don't clap!" he threatened the audience. 'If I hear one clap, I swear I will clear this room."

He added: "Matt is in The Monuments Men, which I don't get. Why would George Clooney hire Matt Damon when you can have a baboon to play that part for half the price?"

Jimmy later said: "Last time Matt was here, I wound up gagged and tied to a chair. Every great hero has a nemesis - Spider-Man has the Green Goblin, I have Liberace's boyfriend - and tonight we cross swords again."

As the show came to an end, Damon lashed out at the Kimmel for not directing a question to him, to which the host replied: "What's your problem? How's that for a question?" and then added, "Alright, you've worked with a lot of directors . . . What is it like to work under a director who is your friend, like George Clooney?"

When Kimmel finally asked Damon a real question, a fire alarm suddenly went off and everyone left the stage except Matt, who shouted: "I am not leaving, this is obviously a trick, I am not leaving. The ******* band is leaving too? There's no fire!"

Damon's closing speech was then interrupted by two men dressed as firefighters, who sprayed him with dry ice. 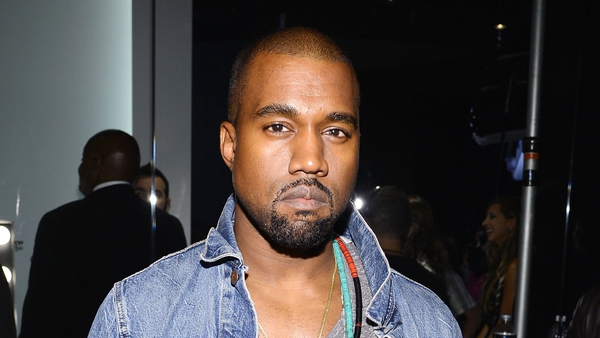