George Clooney has said he is not cut out for Twitter.

The Monuments Men star explained that he fears he would say something inappropriate after having a few drinks in the evenings.

Clooney told Variety: "[No,] just because I like to have a drink at night. I could easily say something stupid, and I also don't think you need to be that available."

The Gravity star added that he can't imagine fellow actor pals Brad Pitt or Matt Damon joining the social network anytime soon, saying: "I don't see Matt or Brad or myself wanting to get our thoughts out in a 140-character-thing at three in the morning."

He added jokingly:  "God forbid, you take a sleeping pill and wake up and the sentences don't even make sense. What a horrible idea." 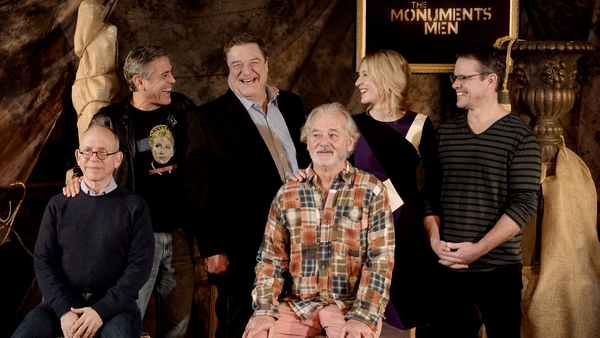