The Monuments Men actor George Clooney has said there was so much banter on the movie set, that his co-stars would come in on their days off just to hang out.

The 52-year-old actor-and-director, who stars alongside friends and previous co-stars Matt Damon, Cate Blanchett and John Goodman in the wartime drama, explained that the cast had a barrel of laugh on set.

Speaking to Entertainment Tonight Canada, Clooney said: ''John Goodman and Bill Murray would come to the set even when they weren't working and hang out. It was a really great place to be so it made it easy to shoot.''

Clooney added he's delighted his buddies are doing well during award season, saying: ''I've been friends with Julia [Roberts] for a long long time, I've gotten to know Meryl [Streep] over the years and I love her. And I'm happy for Sandy Bullock and for Cate [Blanchett], who is in this movie.

''So it's a lot of wonderful, really talented women doing really well.'' 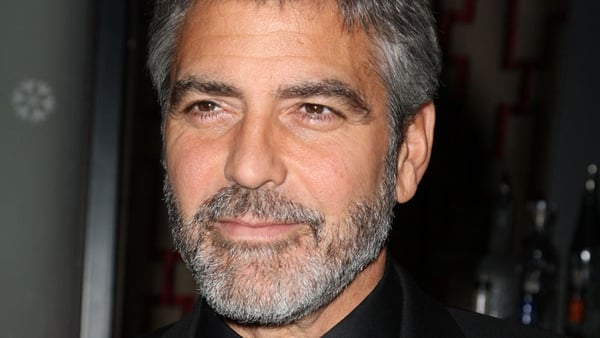