Zac Efron is the latest name added to the long list of stars in talks to star in JJ Abrams Star Wars Episode VII.

The 26-year-old Paperboy star told MTV: "Yeah, I just went and met with them. So I don't know. It would be cool. I love [the Star Wars movies], I love them, but… who knows?"

Other stars who have either auditioned for the film or met with Abrams include Irish stars Saoirse Ronan and Michael Fassbender, plus actors Hugo Weaving and Adam Driver.

Abrams recently said that the film’s script is now complete and that the team are in "deep prep" for the film ahead of its December 18 2015 release.

Abrams has also confirmed that he has spoken to Breaking Bad star Jesse Plemons: "He is one of the actors that we’ve talked to but it’s not often that I read about actors that I’m going to be meeting.

"I get to read articles about actors who are going to come in. And so I get to see someone and say, 'Oh, I read that I was going to see you!'" 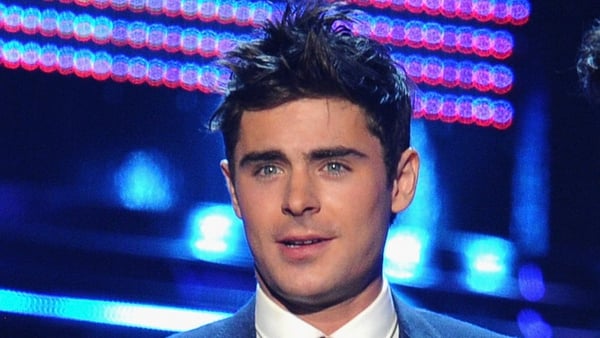