The Paperboy star Zac Efron has publicly thanked one of his fans for reminding him why he continues to love acting.

The 26-year-old actor, who checked into rehab last year for substance abuse issues, decided to write a heartfelt note to one of his biggest fans via his Instagram.com blog.

In a post addressed to Kirby Koo, a Facebook sales employee. Efron wrote: "I have so much more I want to say. And I will - when I find the words. But I'll start here -When you stood up, with such strength, and sincerity and gave me perhaps the nicest compliment I've been paid... it meant so much more than that to me.

"@Facebook and online media in general, show only half the picture - sure people see me, but I never get to see them. Yesterday was the first time in a very long time that I was able to look into your eyes and remember why I do what I do - and will never stop. I needed that, more than you will ever know and just wanted to say thanks - face to face soon I hope."

Koo responded to the heartfelt note via her Facebook.com blog, replying, "Zac, I am so incredibly touched by your note. Meeting you was always the dream, but I never could have imagined that you would respond with such genuine kindness and literally open arms. The impact you and your talent have had on me and so many millions of others should never be underestimated. Beyond the actor, thank you for being such a warm, generous person and I'd be humbled to consider you a friend."

Efron can next be seen in That Awkward Moment with co-stars Michael B. Jordan and Miles Teller. 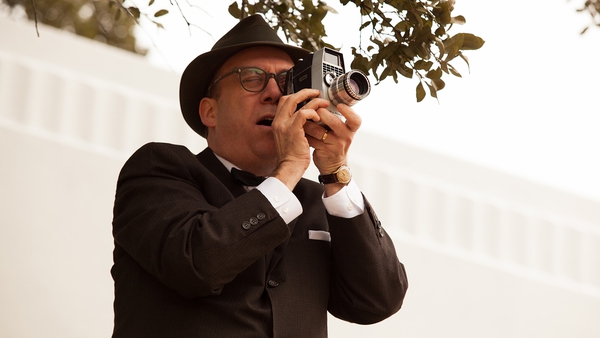