Death Becomes Her actress Goldie Hawn has had an ''incredible ride'' with Kurt Russell and says their relationship works because they want the same things from life.

The 68-year-old star, who has been in a relationship with the actor for 30 years, explained why the pair have stayed together for so long.

Speaking to chat show host, Jonathan Ross, Goldie said: ''Relationships are always challenging because you're living with someone and two people are very different but it really is about, 'What are your core values? What are the things that matter to you?'

''Kurt's quite different in many ways to what I am, and vice versa, but we want the same things out of life and so it's been an incredible ride with him.

''There's nobody like him. He's one of a kind. He's true blue and everything he says he means. You might not like it, but he sure does mean it. He's not political, he doesn't play games. I just have a lot of respect for him.''

When asked why she never walked down the aisle with Kurt, Goldie added: ''I don't know, we just didn't get married. The relationship itself is a big deal. Marriage is a ceremony, which is nice, and it's a promise, which is nice, but you make that promise every day....

''Marriage does not necessarily mean that you're going to stay together and it really has to do with your will to be together, your devotion and your ability to listen to each other.'' 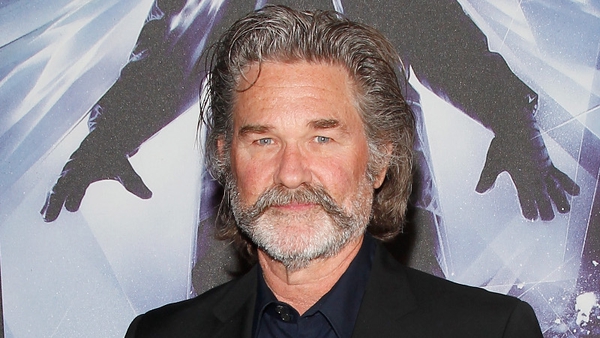